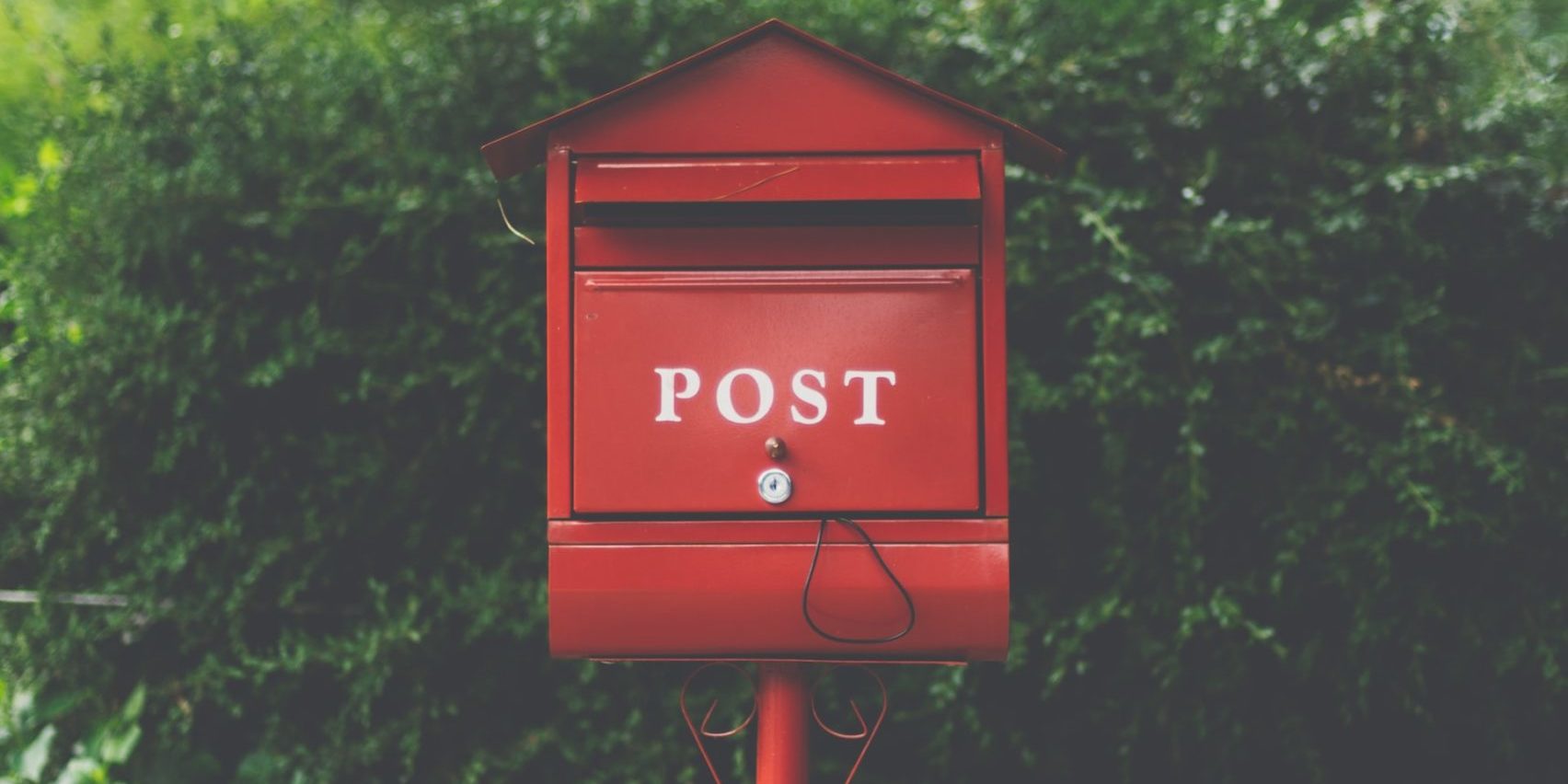 Another click ☺ ☺ ☺ and here you are, following Olivier on his onward journey. The end of the year 2013 is nearing which means that it’s almost a year now that I left Volkswagen. Time flies! I am also rapidly moving towards my 57th birthday, just two months around the corner.

So, let’s have a look at what happened since the beginning of the summer. I told you I was going to have some really nice, long holidays, and that’s what they were! The only sad note was that my late mother’s husband passed away on August 15, ten months after her; but apart from that, we had a wonderful time amongst friends. The final highlight was a musical trip during the last week of August when Barbara and I went to Salzburg to see Verdi’s Don Carlo which we’ll remember for a long time to come, it was absolutely superb. On our way home we passed through Bayreuth (this year was also Wagner’s 200th anniversary) and Leipzig with its magnificent Thomaskirche where J.S. Bach officiated as cantor. The last stop before Brussels was Wolfsburg where we enjoyed the hospitality of our friends Bärbel and Bernd, my former boss at Volkswagen’s. I had also announced that in November we would be singing Haendel’s Judas Maccabeus, and we did! We were 80 adult choristers (two choirs), 80 children, 37 instrumentalists and 4 solo singers, all professionnals. What an experience that was! An audience of 500 attentive people stayed with us for more than three hours, and even if all was not perfect, we made it…there again, for me, the journey is the reward!

On the non artistic front I decided to take on several exciting challenges; a seat on the Advisory Board of Médecins Sans Frontières Supply, the largest logistics entity of MSF worldwide, and a seat on the Steering Committee of the European Banking Federation/€uribor whose mission is to oversee how the €uribor, the reference interest rate of the €uro, is established. For all that I am no less involved in my other activities which means that I am faced with all sorts of different problems, something I find absolutely fascinating. In case I’ve lost you now, please feel free to have a look at http://be.linkedin.com/pub/olivier-brissaud/0/923/3a9/

To make sure I don’t get idle ☺ ☺ ☺ I have begun to set up my own company together with a friend, others may well wish to join us later. The idea is to connect people from the capital-driven world of business who wish to engage in the social area (quest for meaning ☺ ☺ ☺) and the world of «non-for-profit» entities who suffer from public budget cuts at a time when « social » needs rise sharply. Over 35 well-disposed people from all walks of life have made themselves available to accompany us on a purely personal basis to validate the basics of the business case which strengthened our determination to go ahead. Once we’ve sorted out a few remaining issues Eric and I shall rapidly lay down the first bricks of our edifice (a bridge or a trampoline?). If you want to find out more, don’t hesitate to get in touch with me. Again, the process of creative labour is absolutely thrilling, and I am extremely grateful to all those who have been kind enough to devote some of their time and skills to me! I am lucky to know you and to work with you – thank you!

There you are. We may not meet before the end of the year, so I wish you already a wonderful Christmas and a new year 2014 during which your most cherished wishes may be fulfilled. Let optimism be with you! Leon Tolstoï said: «You want to be happy? Then be happy!»