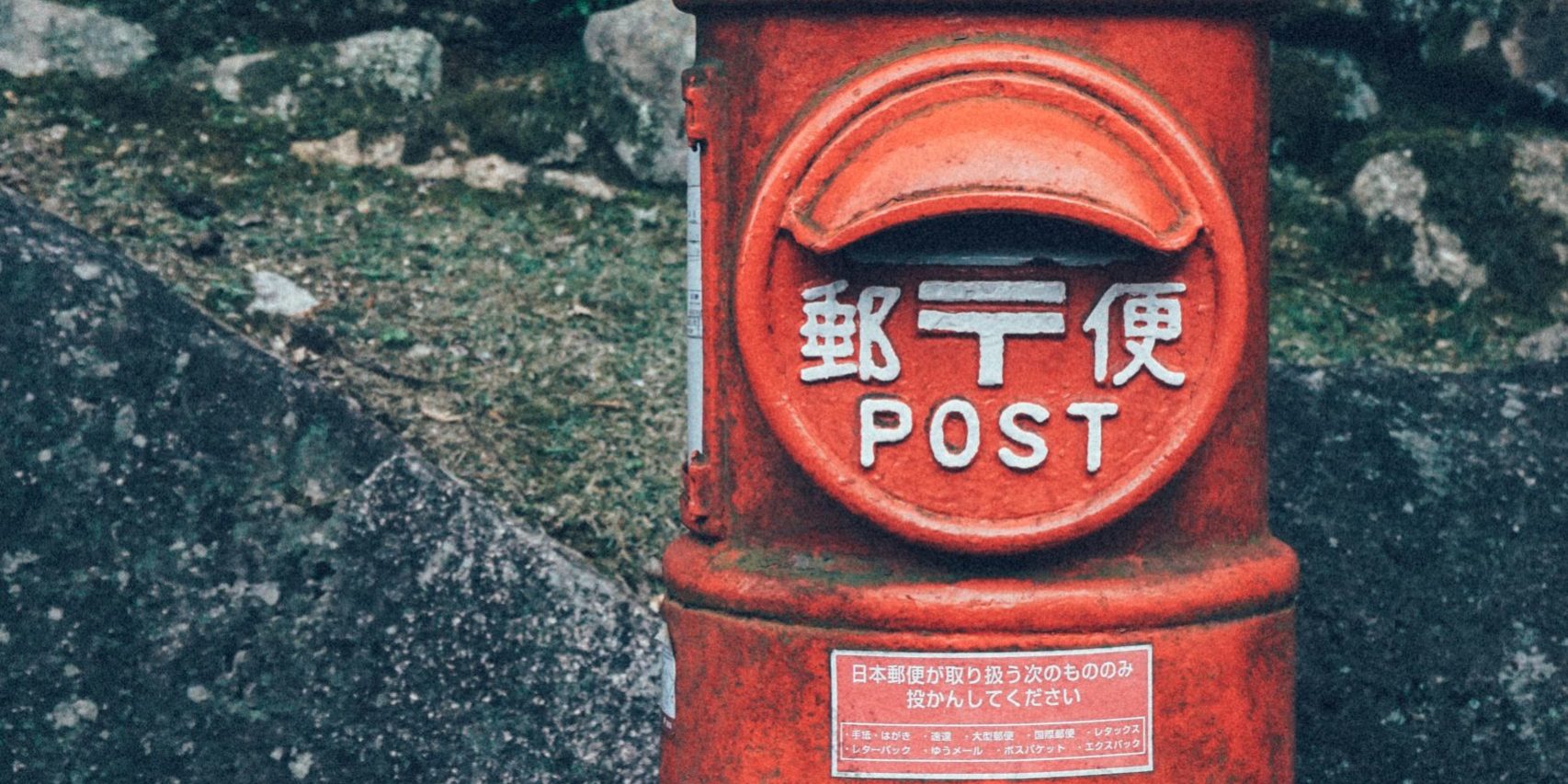 As you know it’ s been almost three years since I set out to move towards new horizons. Time to take stock? In terms of quantity I have embarked on a large number of undertakings, perhaps a bit too many. In terms of quality I am only partly satisfied with the outcome of my work, and there may well be a causal link between the two. As the saying goes «Do not bite off more than you can chew»…..

Let me start with the things I feel good about. You will probably remember that we were looking for new partners for our kibbutz in the Dordogne. Well, Charles responded to the appeal I launched in July and is now part of our group. I met  Charles many years back when he was with SWIFT ; later we worked together on the development of new standards for payment systems in Europe where he represented the banking community and I the users. This is how we got to know, appreciate and respect each other, and I am very happy about his decision to join us! He is going to enhance the already impressive presence of Her Majesty’s subjects in the Dordogne even further! In case you are interested, we still have one or two slots up for grabs :-).

The summer was just wonderful! The weather was superb, lots of friends dropped by, and we went on two excursions, one to Montauban to see the Montreal Jazz Ballet and another one to Bilbao to visit the Guggenheim Museum. The exhibited artists Jean-Michel Basquiat and Jeff Koons were not necessarily my cup of tea but the building is fascinating and the town has become extremely pleasant since the Museum was built; I remembered the place from over 20 years back when it was run down and dreary.  On our way back we stopped at a terrace in San Sebastian, a town on the coast with a long history.

Back in september action started immediately with all sorts of board meetings, general assemblies, strategy committees and various other gatherings. This autumn I decided to concentrate my commitments to areas where I feel to be particularly useful and capable of making a difference. My input for MSF Supply is a case in point; I shall probably not be in a position to give them what they think is needed in future, and therefore I agreed with Jean, the boss, that I would withdraw from the advisory committee. But the experience has been extremely instructive, and I met many fascinating and really nice people. After a two year mandate I also resigned from my place as board member in the League of Optimists. But I remain an unflappable optimist and I continue to sing in the choir of the Optimists. We just performed our annual concert on the 28th of November 2015 with works by Bach, Gospels and the Anthem to Optimism which was composed by our choirmaster Stéphane Goemans and premiered on that occasion!! The new programme for the 2016 season has just started. If you  want to learn how to sing with us, without any fuss and in an easy-going, joyful atmosphere, give me a shout! «  Nulla vita sine musica »!

Having said this, there remains a great deal to be done! microStart is thriving; I enjoy working for them, a.o. because I think I can make a useful contribution towards their success (www.microstart.be). Alumni Europae is also doing well and we now have a network of ambassadors who represent and promote the association in many European countries (www.alumnieuropae.org). Work at the  European Money Market Institute is progressing well and I am pleased that my seat on the Steering Committee enables me to stay connected with my former life 🙂 (http://www.emmi-benchmarks.eu/euribor-org/euribor-rates.html). Emergency is gaining ground in Belgium, thanks to the energy of its President and support from a handful of highly committed volunteers (http://www.emergencybe.org). Right now I am winding up a mission for  Toolbox and there again I believe my colleague and I were fairly instrumental in achieving some progress 🙂 (www.toolbox.be). On the Ashoka front I was not much involved this year.

Other plans take longer to get started. For various reasons, NewB has to review its strategy of rapidly becoming a bank: a difficult financial environment, very low interest rates and cold feet on the part of the authorities and institutional investors when it comes to accompanying a cooperative structure are forcing us to look for alternative scenarios; supplying products which do not require a banking licence to our clients is certainly one of the options to be explored (www.newb.coop). Last but not least, Cross-The-Bridge has a hard time getting off the ground. As the availability of several team members is rather constrained, this adventure is taking shape much more slowly than originally planned. But I still believe the idea makes a lot of sense, and I’m looking for solutions! « Aut viam inveniam aut faciam », (find the way or make one) will become the motto :-)! (www.cross-the-bridge.be).

One of the lessons I am learning after my three year long journey is that I feel most useful wherever I get the chance to connect people or organisations, like a  sort of catalyst. The social economy is no different from the rest of the world; its actors have not yet developed the reflex to look beyond their own nose and combine forces with partners in order to better serve the beneficiaries of their service. A great deal remains to be done in this respect.

So there; but before I finish let me say a few words about what happened on November 13, 2015 in Paris; it is just horrible and I feel at a loss in the face of such blind violence. What have these young victims done to deserve that? A friend told me having asked her 19 year-old son not to go to the Bataclan that evening, intuition of a mother? He didn’t go….they too will remember for ever!

This prompts me to quote another Latin saying « Nihil ist perpetuum datum, ergo carpe diem » ! Nothing lasts for ever, so seize the day! Hang on, I hear you say, what is happening to Olivier that he is flooding us with Latin? Philippe Calais, his Latin teacher which whom he works for Alumni Europae, must be rubbing off on him….even though he wasn’t all that good in Latin, was he, Olivier….well no, that’s not it, my friends! These quotes are from the Anthem to Optimism which I mentioned earlier on!!!!!

I wish you all a wonderful end of the year and a bright, fruitful and surprising  2016 .

PS : for those of you who didn’t receive the previous News, they are available at www.brissaud.info (more news about Olivier), and my LinkedIn profile can be found under  (http://be.linkedin.com/pub/olivier-brissaud/0/923/3a9/)
Olivier
December 2015