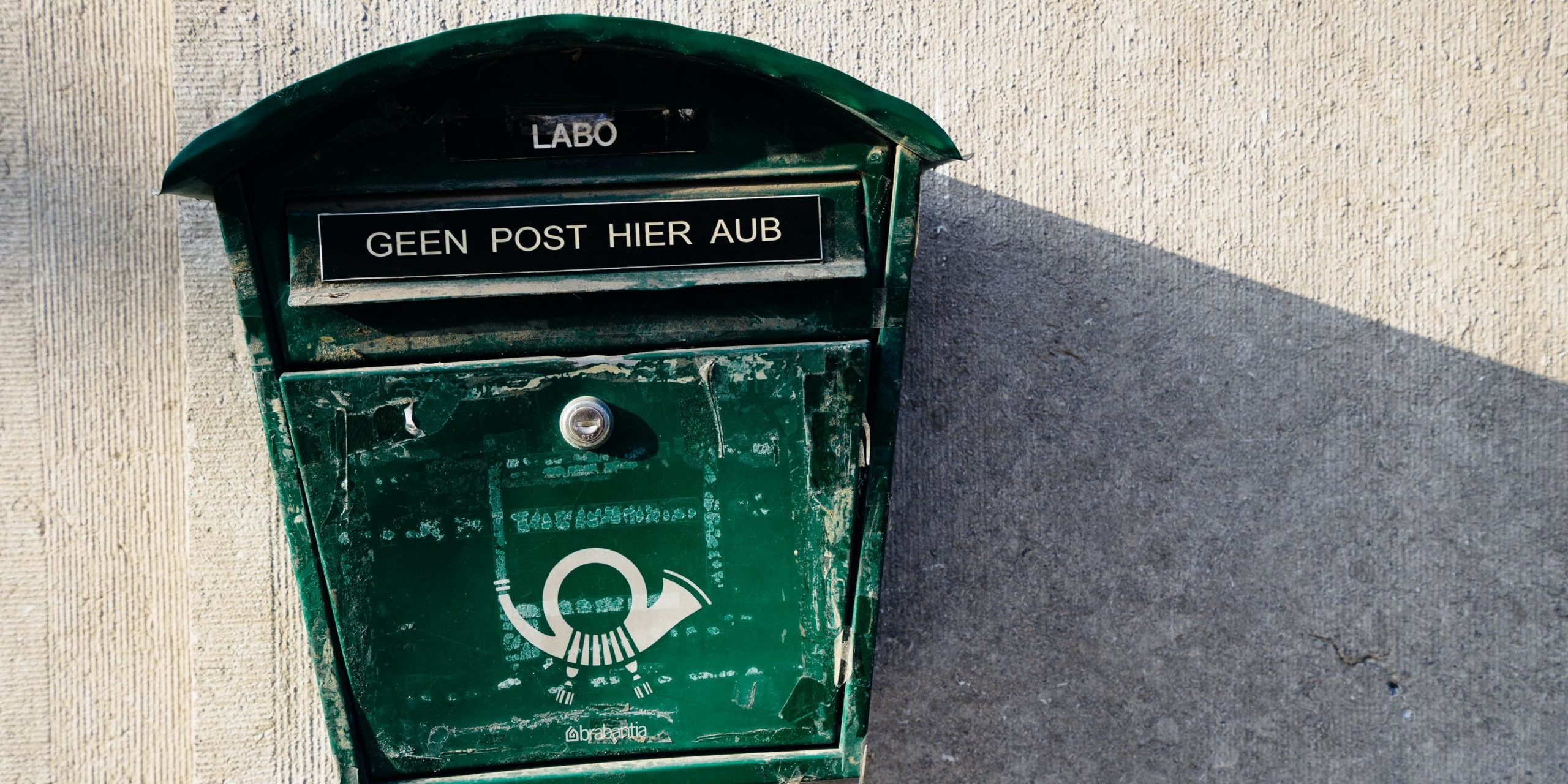 Here we are at the end of the year, so it’s been two years now that I quit Volkswagen to explore the third sector as the Italians say, or the économie sociale et solidaire as it is called in French, the social economy. Cross-The-Bridge saw the light of day six months ago and is moving on well thanks to the precious work and support of our friends on the advisory board. Our website has some more content now (www.cross-the-bridge.be), our network is expanding, the service we offer is more clearly defined and at the start of the new year 2015 we shall have our first customer.

In June I told you that I would have to start streamlining my commitments as there were more and more of them. This didn’t really happen; the association of former pupils of the European Schools is growing rapidly (www.alumnieuropae.org), and I took over the chairmanship to allow its young founder to devote more time to his career. The team too is growing, and it is a particular pleasure to work with one of our nicest teachers, Philippe Calais. More than 1 650 alumni have now joined Alumni Europae and the trend continues. The League of Optimists (www.liguedesoptimistes.be) will have been making an impact for ten years in 2015, and we want to duly and extensively celebrate this birthday! Everyone is called upon to make an input; this is certainly not the time to turn away. And who can afford not to work on his or her optimism! The teams of MSF Supply (www.msfsupply.be ) have been in constant action to fight Ebola where, alas, no end is in sight yet. As a member of the Advisory Board I am not involved in the operations as such but still I feel this is not the right time to ask them to look for my successor; their energy is needed for what is essential right now. Emergency, an NGO of Italian origin, is also devoted to fighting Ebola (www.emergencybe.org) and our mission of finding volunteers and funding in Belgium is more crucial than ever. My mandates with microStart (www.microStart.be) give me a great deal of satisfaction and important things are happening right now; microStart is changing from a small structure into a fully fledged organisation which has conquered its place on the Belgian market for professional microcredit. This kind of growth requires full commitment from all, and I am delighted about the success of the fantastic team! Support missions for Toolbox (www.toolbox.be) and Ashoka (www.ashoka.be) are as interesting as ever and allow me to learn a lot.

There are other commitments which are more linked to my former life; the Association of Corporate Treasurers in Belgium which I co-founded more than 20 years ago has a new President now (www.atebforum.com). Jef asked me to stay on the Board of Directors until March 2015. I will never be very far from ATEB and its members. My mandate at the Euribor Steering Committe (www.emmi-benchmarks.eu) gives me the opportunity to stay in touch with the financial markets and to make a contribution to the consolidation of the Euro and thereby to the strengthening of the European Union.

At the crossroads of these two itineraries there is NewB, a cooperative bank in the making (www.newb.coop) in a country which has been without a cooperative bank for far too long. As a member of the Board of Directors I will be able to both contribute know-how and expertise from my previous life to the development of NewB and also help consolidate the social economy which has been rather neglected by the large traditional banks who are having a hard time recovering from a decade of wrong choices.

So that’s that, but what about your singing, friends ask, is that still on? O yess it is! The choir of Optimistan gave a concert of gospels and the Requiem by Gabriel Fauré before 400 people at the end of November, under the leadership of our highly appreciated choral director Stéphane Goemans. For next year we are studying the Magnificat by J.S. Bach and another series of gospels. And what about tennis? Yes, but not quite often enough really, changing that is part of my good resolutions for 2015!

My motto for 2014 was solidarity, optimism and frugality. I think I’ll keep exactly the same for 2015! But I need to add friendship. I have neglected some of my friends and fellow travellers in the course of the year; I promise them to make amends and be more available in future. They know there is a place in my heart set aside for them.

I wish you all a pleasant year end and a good new year 2015!

PS: in case you didn’t receive my previous newsletters, feel free to go to my personal website www.brissaud.info; but the most complete information about my journey can be found on LinkedIn (www.linkedin.com/pub/olivier-brissaud/0/923/3a9)